Written and directed by Jacob Leighton Burns, Shifter tells the story of a socially awkward but ambitious young woman who experiences painful and gruesome side effects after an experiment with time travel goes wrong, causing her to lose control and shift through time at random. Doing her best to keep her ailment a secret until she has it under control, she quickly realizes that not only is she struggling to keep track of time, but that her body is also breaking down and growing weaker with each shift. Desperate to solve a problem with no easy solution, she does everything in her power to keep her deteriorating existence under control.
Shifter premiered in beautiful San Jose at the world renowned film festival Cinequest, before being picked up by The Horror Collective and distributed worldwide on VOD. The film also won Best Oklahoma Feature at the deadCenter Film Festival and was nominated for Best Sci-Fi film, Best Director, and Indie Movie of the Year by FilmThreat.com. 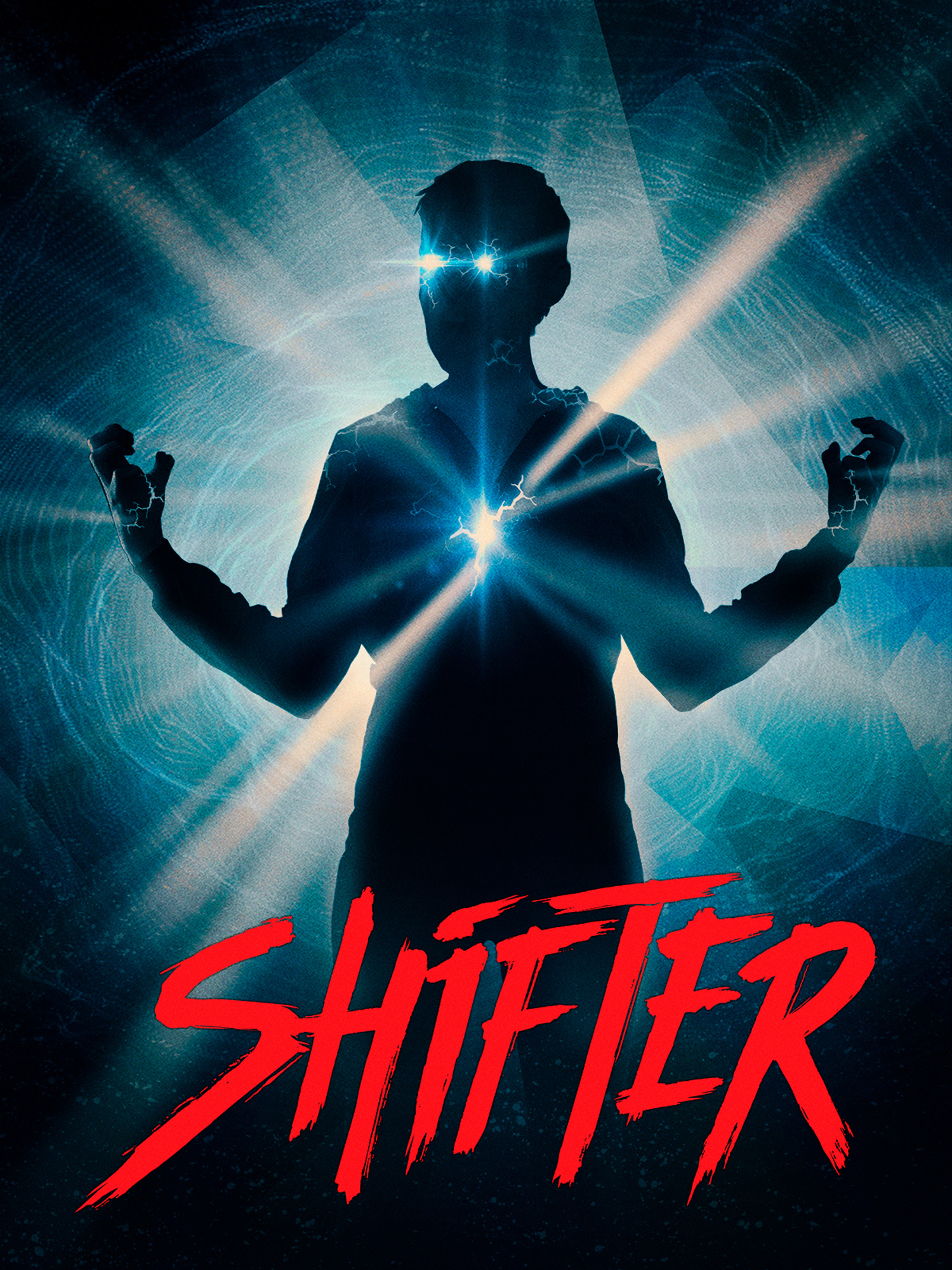